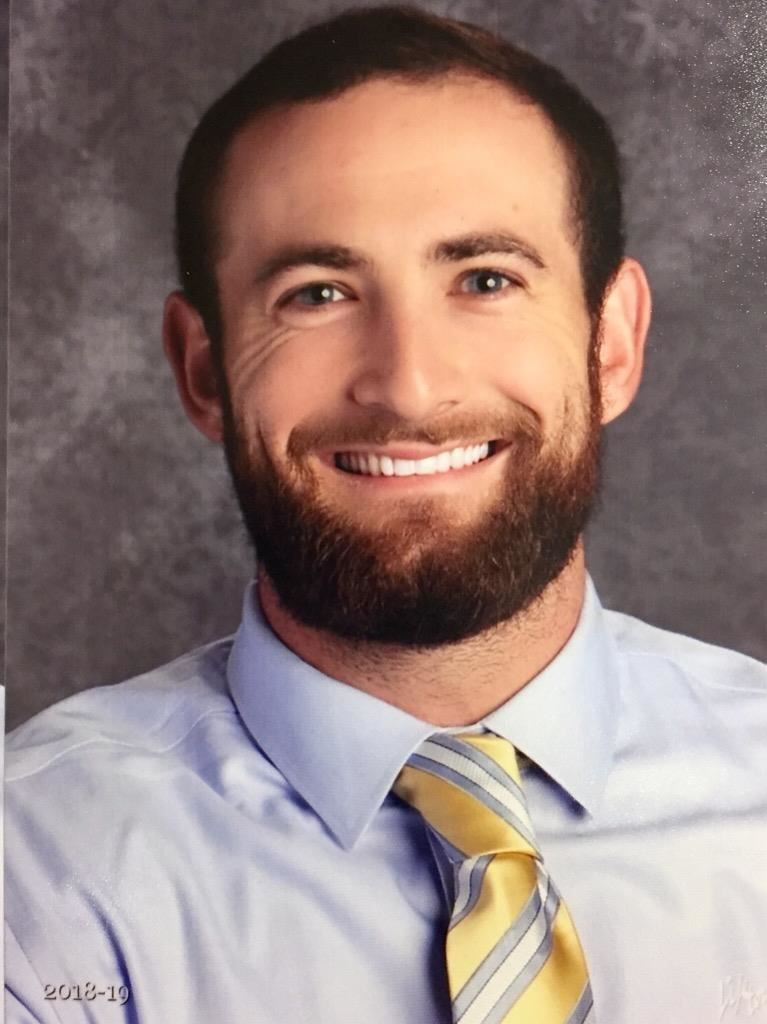 I am currently teaching Geometry and Geometry Learning In Context. I graduated from Northern in 2009, then I went on to get my bacholar degree in secondary mathematics education from East Stroudsburg University in 2014. Before landing back home at Northern. I had quite the journey. After graduating from East Stroudsburg I continued to persue a career in football. I played in Denmark, Paris, and the Arena League in Harrisburg. This will be my third year at Northern High School. After school I help coach the wide recievers and defensive backs for Northern's varsity football team in the fall. In the winter I coach the 7th grade boys basketball team.